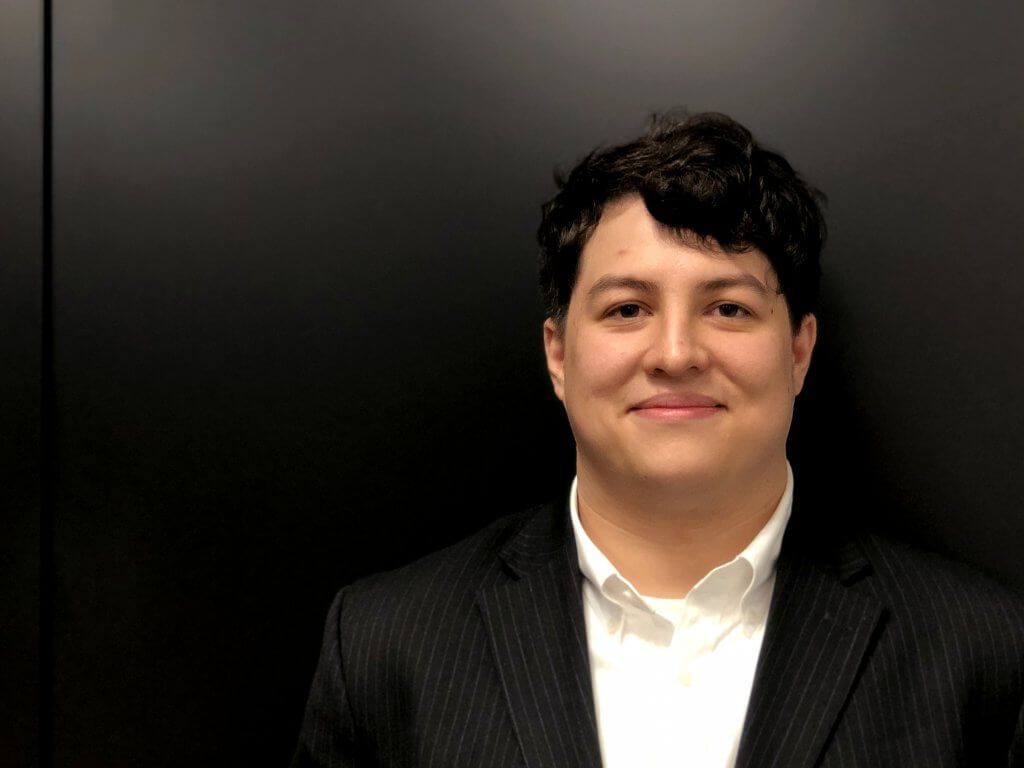 My sophomore year of college I wanted to take a foreign language and I had tried studying European languages, but French was too hard. Feminine/masculine words tripped me up too much. So I decided to study Korean. I passed, but I felt Korean was hard. One of my classmates studied Japanese, she was double-majoring in it, and she said you should try it, it’s easier to pronounce. So, that’s where it started. And Japanese was a way for me to unwind, because my other courses in information science took up the majority of my time, and I realized I didn’t enjoy them as much. So Japanese was the highlight of my week!

I really feel that I’ve been able to grow from being able to do such a wide variety of tasks, I’m not just stuck doing one thing.

How has working with your company been so far?

I think it’s really great, and I’ve had the chance to do so many things here that I normally wouldn’t do. I worked a year before this but I’m still a relatively fresh worker. Generally you wouldn’t get the opportunity to do a lot of things this early. A lot of my Japanese friends who joined normal, famous, big Japanese companies, they’re just doing paperwork. And they’re still just doing paperwork after a year. Normal Japanese companies don’t let 25-year olds become leaders, and I’m getting a lot of experience and growing a lot. I don’t feel like I’m the same person from a year ago. In a good way!

What kind of things do you do at your company?

A lot of different stuff! (laughs) Occasionally I’ll do some translation of blog posts for events or news articles, or sometimes I’ll sit in on meetings between Japanese staff who don’t speak English and foreign partners and I help interpret, explain and clear up points where there are communication issues. I remember during my first interview they described my position as a “Bridge Engineer.” I said to myself, “what’s that?” But I think I get it now, because I act as a bridge between cultures, language and other things. And ironically, I also do work on a project called “Bridge” so I guess I really am a Bridge Engineer!

My main work focuses around IoT devices. That’s where my development kicks in, and I work front-end on that. I also work on developing infrastructure, designing the underlying system, so there’s an aspect of system engineering, and an aspect of product management because I’m also responsible for doing market research and other various tasks. It’s really broad. But generally it also falls into supporting other members in international situations, such as at an expo or at our office, and development. Of course, because I became a leader recently, I focus on task management and supporting the other interns and people who have come to the company, and help the manager get development tasks down to the lowest level. I really feel that I’ve been able to grow from being able to do such a wide variety of tasks, I’m not just stuck doing one thing.

Can you share a challenge you've faced here, and how you overcame it?

Maybe, and this could be a normal thing for anyone who works, just stress from having a job. I think I’m an easily stressed person, so having tasks piling up and people depending on your work, it can be stressful. I guess how I overcame it was by finding a hobby, something that gives you sanity. And by spending time with my coworkers after work! Like at nomikai [drinking parties] in Japanese culture, things like that. Do things to unwind and keep your soul healthy so you can keep working well. Generally, that really helped decrease the stress. And if you think there’s a deadline that’s impossible, it’s really hard, but tell the person above you who gave you that deadline: “Hey, I know you want this by this date, but I don’t think I can do it. We need to change that.” It can be tough, but I think that’s really important for your own sanity, and it’s important for to be transparent with your company. I think that can help manage the stress and keep the level from getting too high and driving you nuts.

How has SJIP supported you?

Probably the absolute most crucial support is just introducing us to these companies and helping us get these interviews. For me that’s the hardest part of job hunting in Japan is that I would never want to try and hunt down companies and get them to take me for interviews. The ability to have someone connect them to us and vouch for our character and tell the company what we can offer them, and then get our foot in the door, that was probably the absolute most valuable thing I felt SJIP did for me.

It’s so hard to do by yourself. I remember my college-mates here, and watching them do shuukatsu [job-hunting] and them becoming like ghosts and thinking, “I don’t want to do that! I don’t want to sit through seminars and whatnot.” And especially in the case that I imagine that most interns either aren’t in the country, or maybe people who are in Japan like in my case, but I was living in Ibaraki Prefecture. Coming down to Tokyo to talk to a company to try and get a spot was difficult. So having the ability to arrange things and work with SJIP to promote myself to the company was very helpful. And then during that process and during the internship, you’re working, and of course the goal is to make a good impression so I can get an offer for employment.

SJIP also matched us well. I think I was matched to a really, really great company. The one I first interviewed for I wasn’t too interested in, so I told the coordinator and he listened to that right away. Then later on he said, “Ok, there’s another company you can try.” I really appreciated that. There wasn’t a forceful push to go to company A or B, it was more like SJIP trying to find a match for me. I think that ultimately played out into my success here.

What do you envision as your career path from here?

I definitely want to stay at this company for at least 6-7 more years. I came in at the start of our new product and was placed on that team. At that point, it was just two of us developing it. Now it’s grown a lot, there’s a lot more developers, some of them are interns from SJIP, some are interns who have entered as full-time employees, some are shinsotsu [new graduate] members who are Japanese staff from different universities coming in… The team has grown, and I want to see that project through to maturity. From there, I have to think about it.

Part of me wants to go back to grad school, I kind of want to study engineering more deeply. And that was spawned by this job. The work I do with IoT and sensors and things like that, I feel like there are so many ways that can be used to, for example, help in disaster recovery after earthquakes. I’d like to go deeper into research someday. But at the current moment, I don’t see a change in my career. I think it’s a good career path. Depends how intense that itch to research is! Doing something more research-tilted would probably be the only change in my career in about ten or so years, once this current service has reached maturity and grown, and I’ve gained a lot of experience as a person. 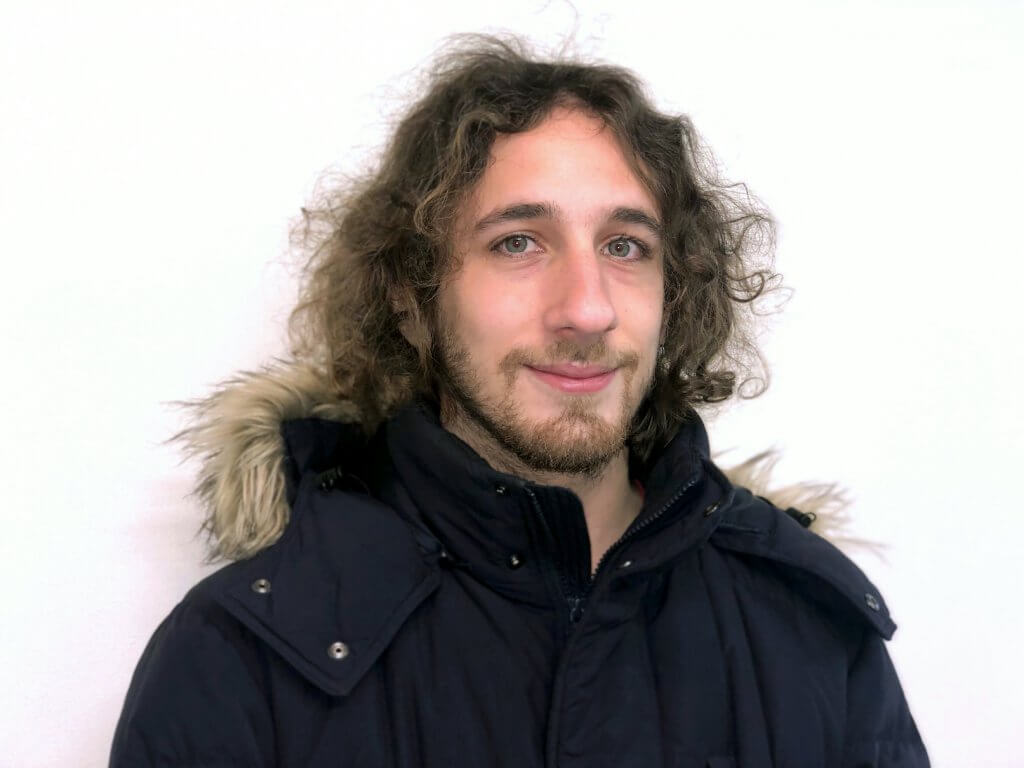 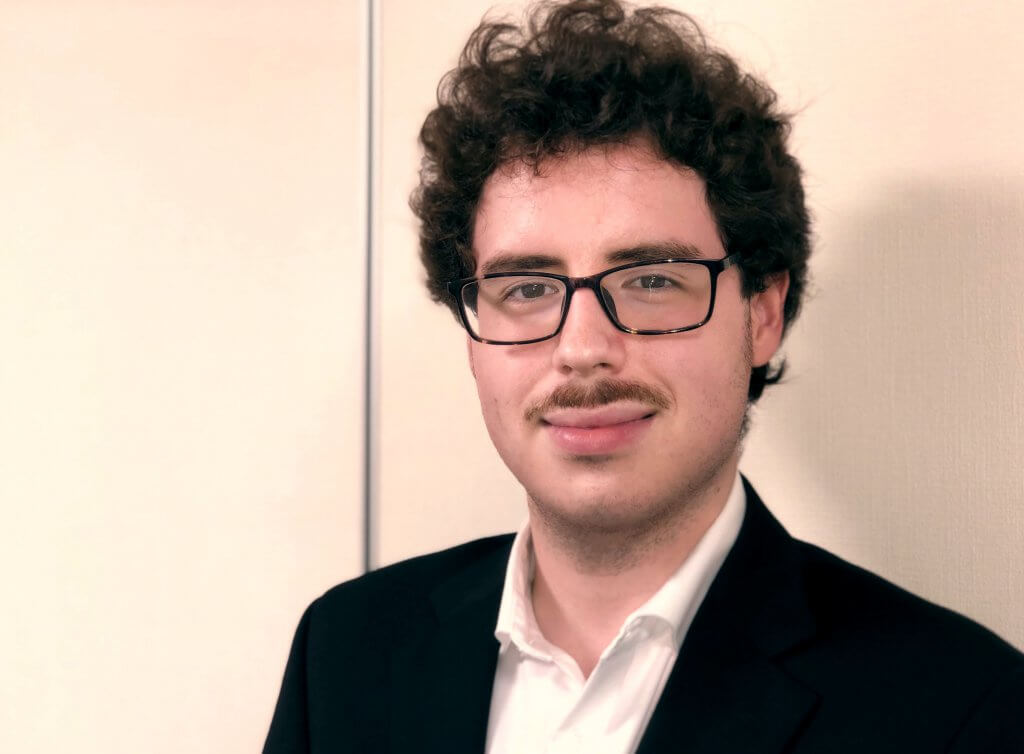 I enjoy the people I work with, enjoy the company... it's basically hit all the goals that I wanted to achieve during this internship to learn about what it's like to work at a Japanese company... 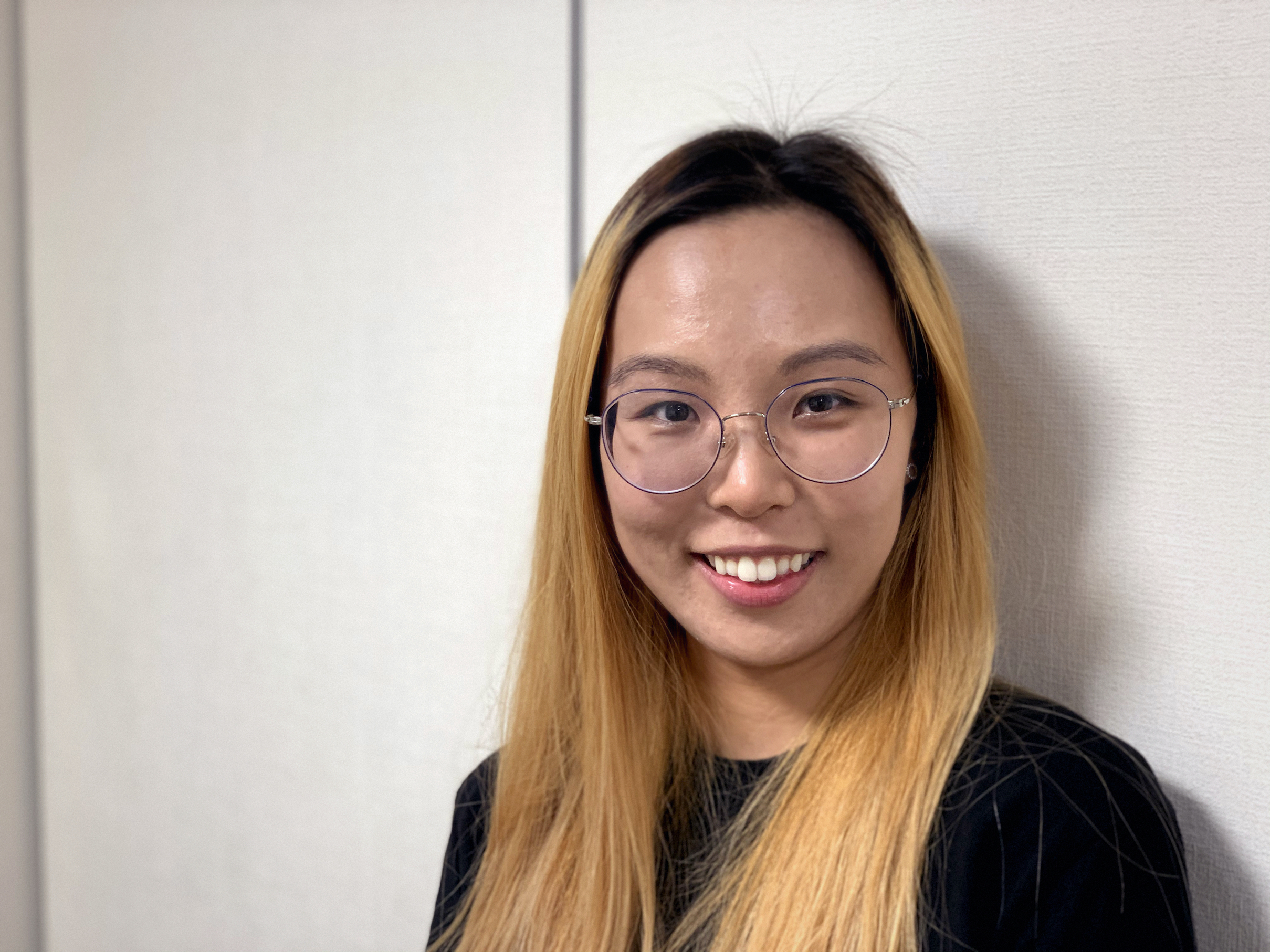 I think it's great how the program really sets you up for a future employment opportunity.