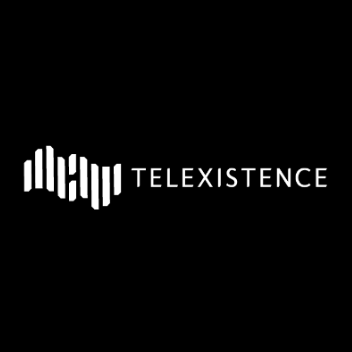 TELEXISTENCE Inc. was founded in 2017 to design, manufacture, and operate robots in anywhere we see an opportunity of pushing the fundamental state of art forward.

“TELEXISTENCE” is a concept that was first proposed in 1980 by Dr. Susumu Tachi, Professor Emeritus of the University of Tokyo and the chairman of TELEXISTENCE Inc., which refers to the notion of human beings in effect being in a place other than where he or she actually exists and being able to act freely in that remote environment – essentially expanding the presence of human beings – as well as the technological systems that make this possible.