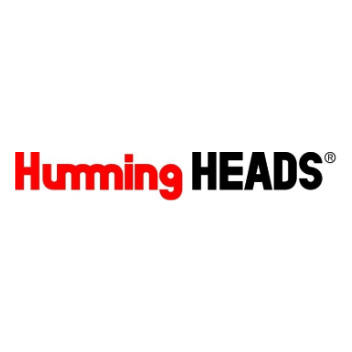 Humming Heads is a major developer and distributor of computer security software, headquartered in Tokyo, Japan, and founded nearly two decades ago. With security software installed on over one million computers at approximately one thousand companies, government agencies, schools, and more, they have been helping protect the world from many of the major cyber-attacks since their founding. With distributions in Japan, China, and America, this company places a large emphasis on expanding into the global market with their products.