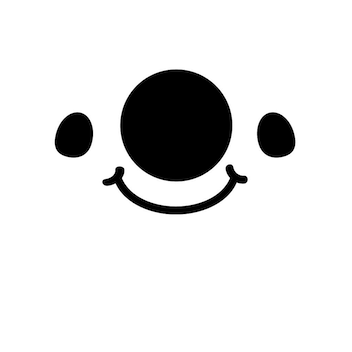 The mission of 17 Media Japan is to “Empower the Artist, Entertain the world.” “17 Live” is the No. 1 live streaming app in Japan that has been deployed in nine countries around the world and has over 40 million users. 17 Livers (live broadcasters) and their viewers are working together to make dreams come true and to bring smiles to everyones faces. Although it has been a venture company for about two years since its establishment, 17 Media Japan has continued to grow rapidly as it gained the No. 1 share of the live streaming market in Japan. The company already has about 130 employees and is working hard to further expand its business. Whether you want to be involved in creating or establishing a new market in Japan or want to grow your skills at your own pace, 17 Media Japan cultivates an environment where you can aim for career advancement that only their company can support.

Register with our program to have our job consultants match you to the best opportunities at world-class companies in Japan.