Back to Blog Posts

What is a Hanko?

While the use of hanko has recently declined in the digital age, there are occasionally instances where they may still be necessary for banking, renting an apartment, or even for work. 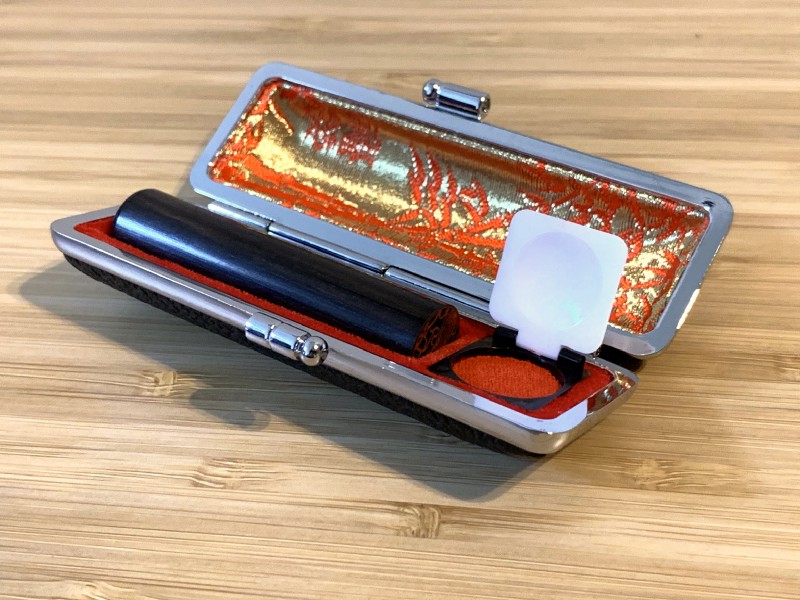 Hanko (also called inkan) are personal seals used in Japan similarly to handwritten signatures for signing contracts, providing confirmation of identity, and more. They are often hand-carved, typically must include the bearer's name (in part or whole), and are stamped in red ink. While the use of inkan has recently declined due to the digitization of many processes and to their general replacement with handwritten signatures or initials, there are occasionally instances where they may still be necessary for banking, renting an apartment, or even for work. Generally speaking, there are three categories of inkan/hanko.

The first is mitome-in, for general use. These can be cheap, mass-produced seals found at the ¥100 store, and are really only good for accepting packages or other non-legally binding uses. These do not need to be registered anywhere, but in a case where you would use a mitome-in, a cursive signature or set of initials will typically be just as valid. They generally range from 10.5 to 13.5 mm in diameter.

The second is ginko-in, for bank use, which may or may not have some requirements according to your bank. While they do not need to be registered anywhere other than the bank, they should be protected as anyone holding a ginko-in can access the corresponding bank account. Most banks these days do not require foreign nationals to register a ginko-in except when setting up a business bank account, as a business itself cannot produce a handwritten signature. These generally range in size from 12 to 15 mm in diameter.

The last kind, and the kind most folks would likely benefit from if they ever need an inkan, is jitsu-in. These are generally the largest personal seals, ranging from 13.5 to 18 mm in diameter, and do have some restrictions if they are to be officially registered with your city hall. These are used for legally binding contracts, and when using them as such, will often require you to produce the certificate of verification which you receive when registering your inkan.

The name carved into the hanko should include either your entire first or last name, or both if there’s enough room, and must match how your name is registered with your city hall. It’s recommended that Jitsu-in should be hand-carved (even better if it’s heavily stylized) for uniqueness and security, making it harder to counterfeit. The design should likewise be considered sensitive information, as if it were to be duplicated successfully it could be used for identity theft. Jitsu-in and ginko-in should also be made out of a durable material so the image doesn't degrade over time (i.e., no rubber or self-inking styles of seal).

One hanko could theoretically be used for all three use cases, but given the possibility of identity theft, it is recommended not to do so, or at the very least, never use a ginko-in or jitsu-in for mitome-in purposes. It is possible to buy hanko sets, including separate seals for two or all three types, but again, most folks will be fine with only a jitsu-in. Cases are also available for purchase to protect the hanko and many include small ink pads within the case for convenience. Hanko can be found in a wide variety of materials, including wood, metal, stone, and more. Elephant ivory was also a common material at one time, however most stores have thankfully stopped selling it considering it is inhumane to collect, not to mention it’s banned from trade by the United Nations.

It’s fairly straightforward to purchase an inkan or hanko over the internet after arriving in Japan, however, they are typically only available in Japanese. If you are comfortable with reading Japanese, here are a few options we can recommend (which do not sell ivory):

If you are near Tokyo and would prefer to support local businesses, here is a listing of hanko shops (as the website notes, the owners of each shop may not speak English, but they will still do their best to assist you):

And of course, if you need a hanko and are having trouble with any of the above options, participants within our program are always welcome to contact us for further assistance with needs such as this! 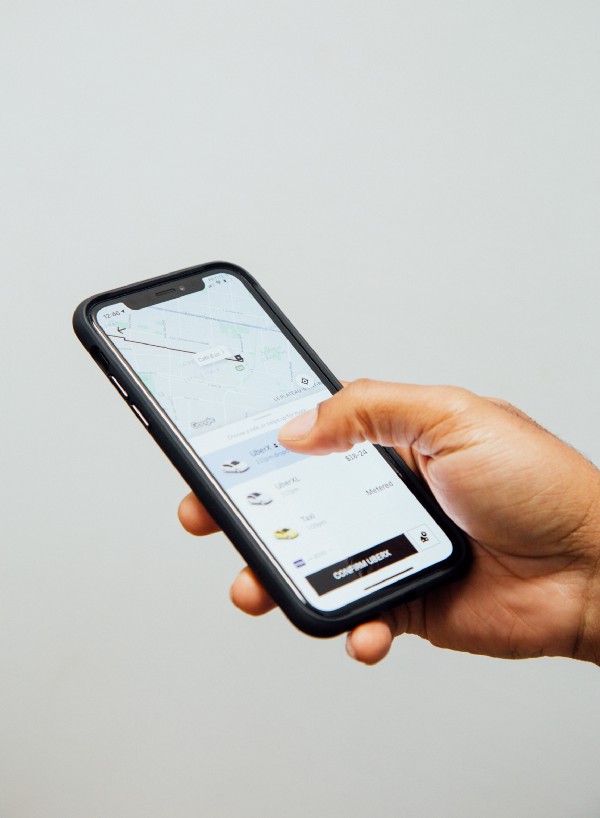 We’re thrilled to announce that we have renewed our collaboration with Mobal to offer a discounted way to obtain mobile and data services in Japan! 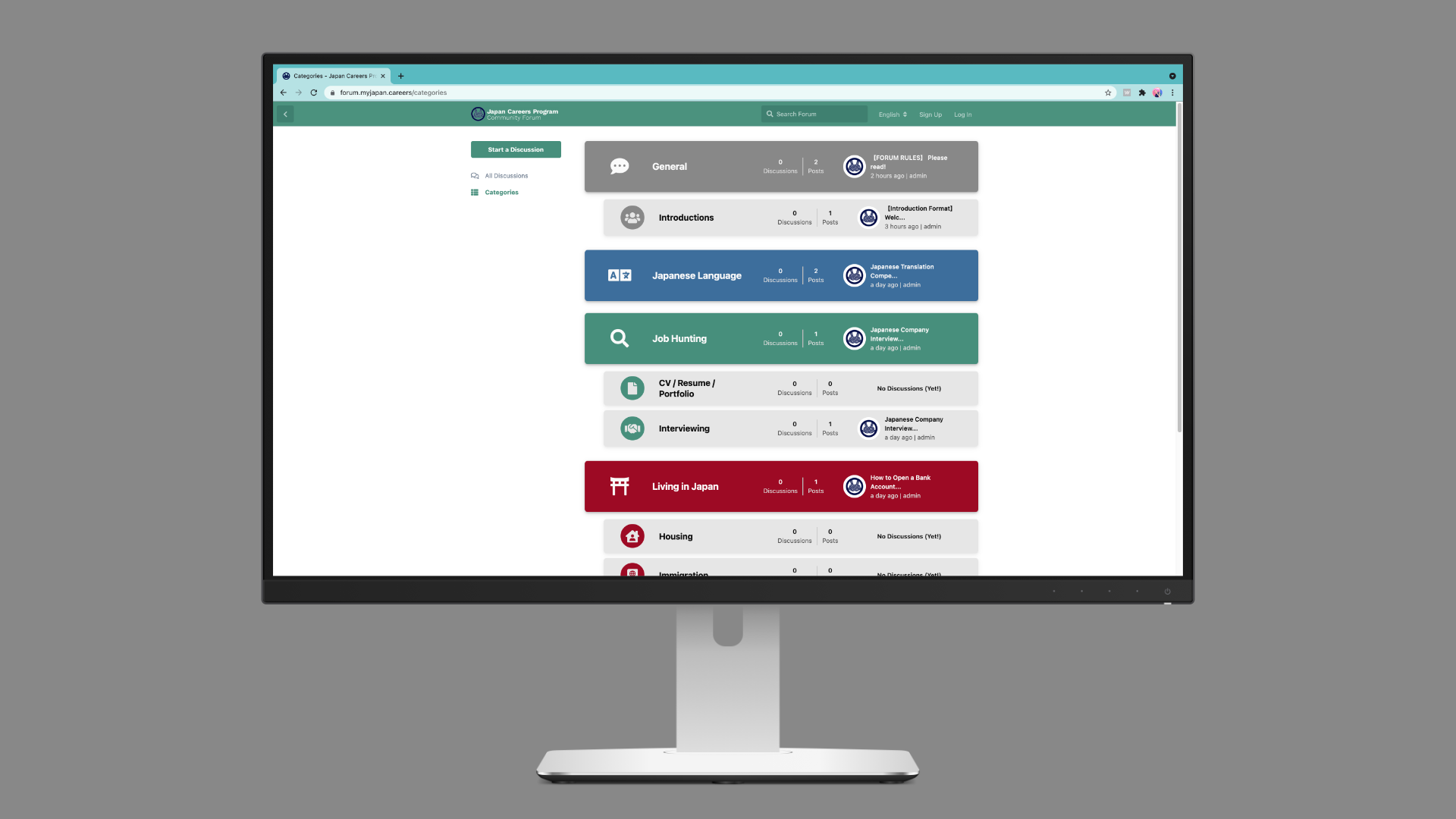 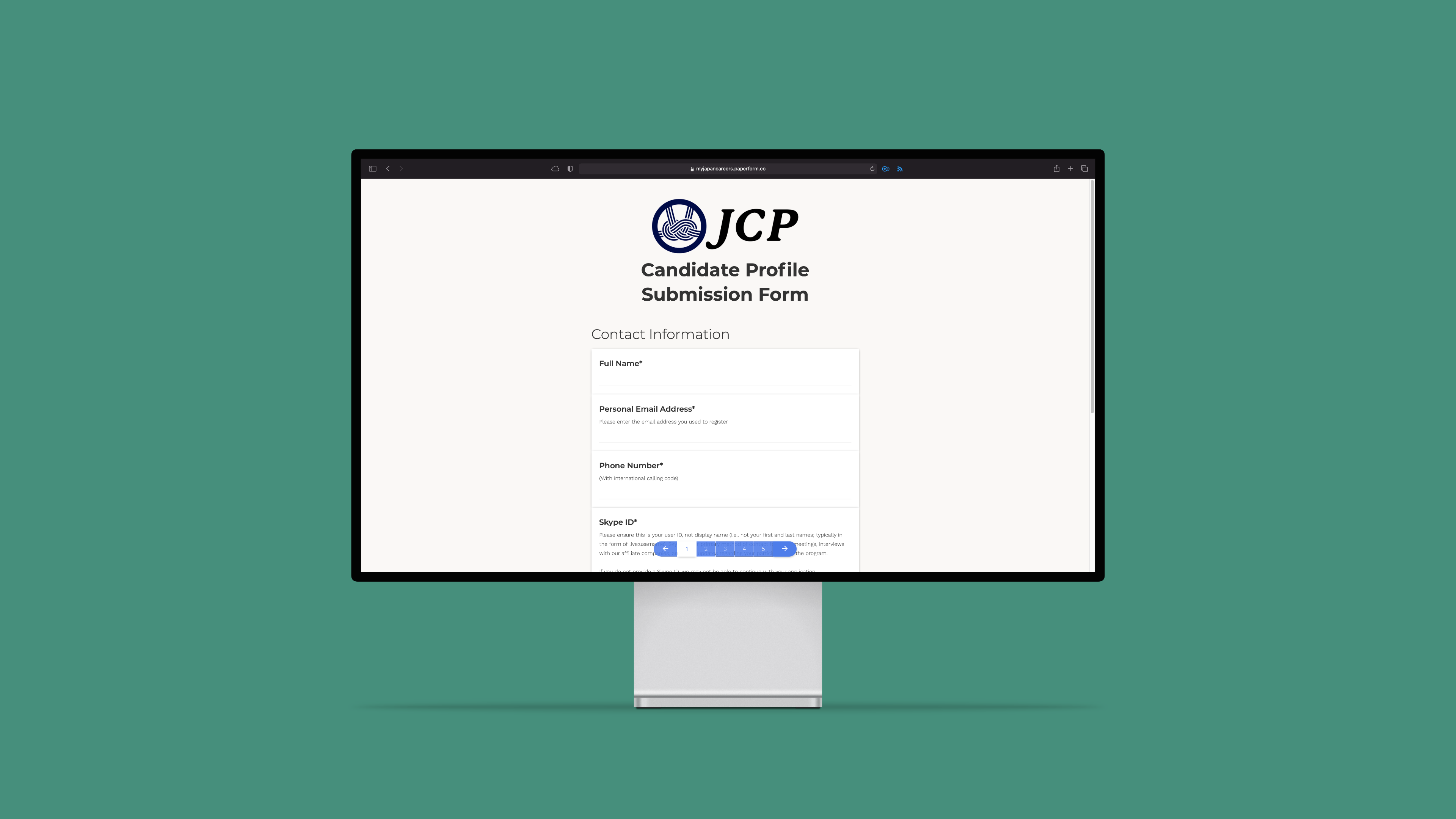 Learn about why Candidate Profiles can make it even easier for eager candidates like you to take advantage of our free services.